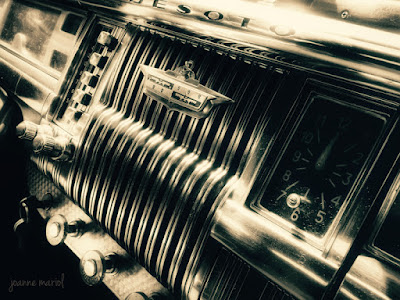 I usually don't crawl into someone's classic car (frankly, some of them smell like death) but when this owner offered, I couldn't resist. This 1947 DeSoto originally belonged to the his mother who drove it until she passed away. His father then used it as his daily driver until he passed in the mid-seventies where it sat in a garage that literally crumbled around it. I could tell that owner really enjoyed talking to people about the car. Hopefully he has someone to pass it on to who can keep the story going.
Labels: classic car photography dashboards DeSoto iPhone 6 iphoneography 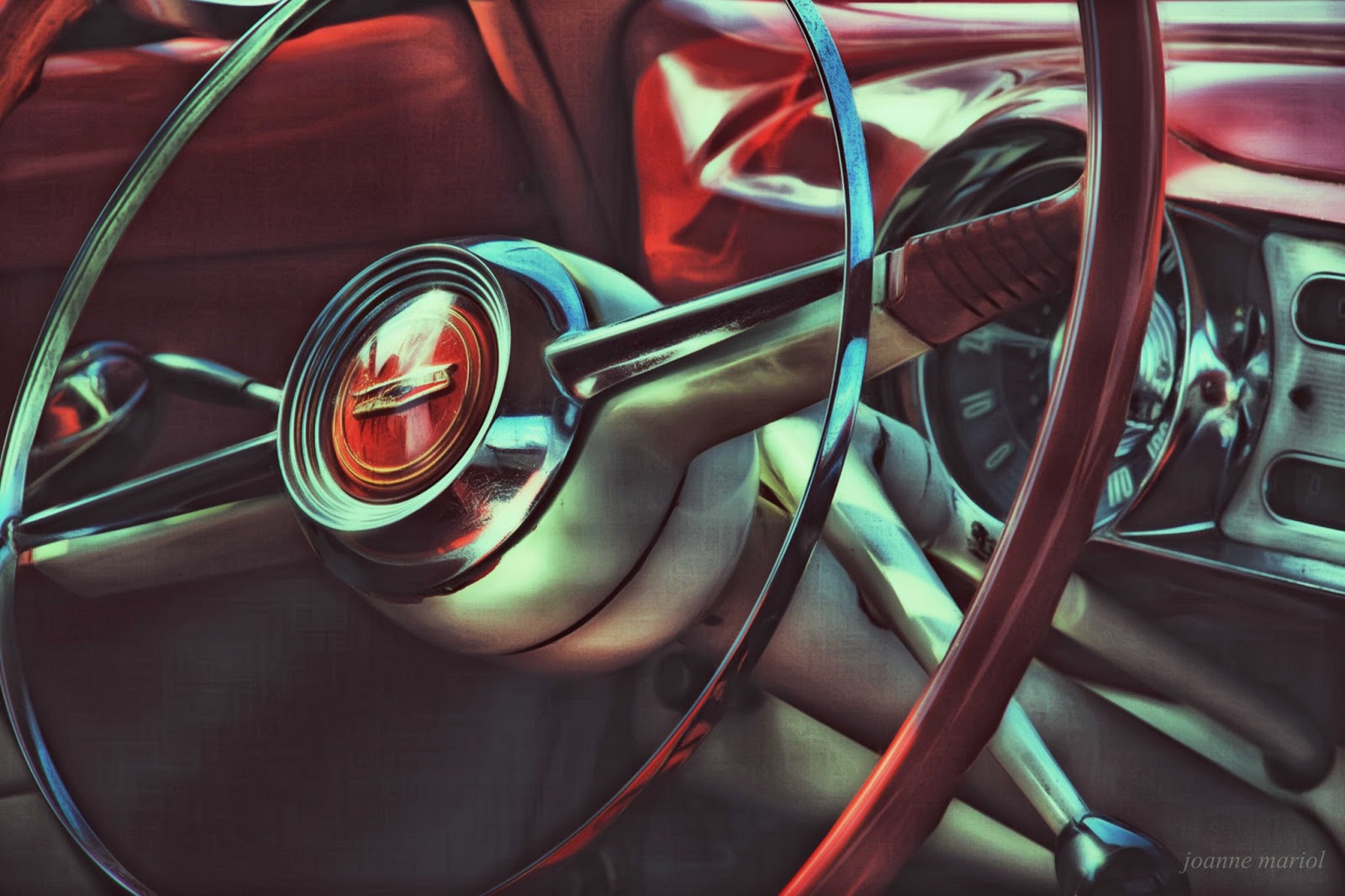 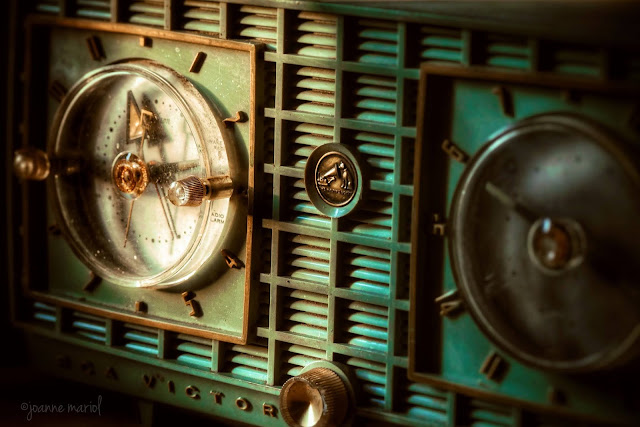